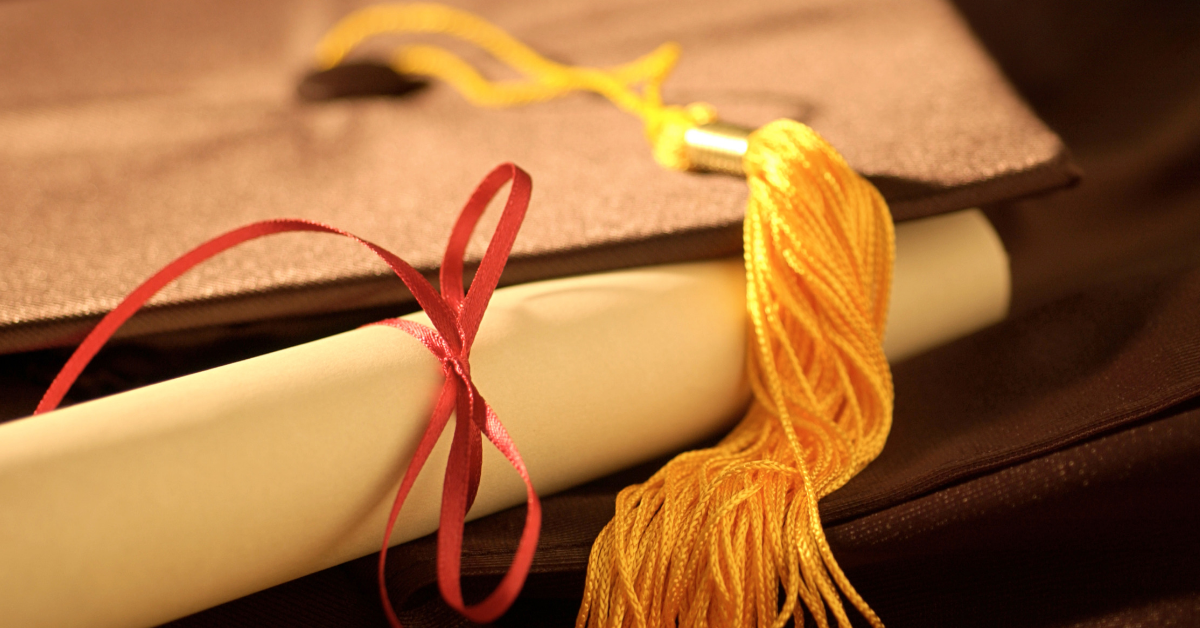 May and June often mark the end of the homeschooling year. For some families, this also means that their high school student has met all that is required for them to graduate. The ways that we commemorate this important accomplishment are as distinctive to each family as their homeschooling styles.

Some co-ops or homeschool associations provide the opportunity for a large group graduation with all the bells and whistles of traditional public-school graduations. In other cases, a few homeschool families that know each other through church, scouts, or other activities will get together and decide to have their children graduate together.

For our family, while we had the above options available to us, my children did not want a formal-type graduation but decided they would prefer a gathering of family and friends to celebrate their days. We left the choice completely up to them and each one decided on something different that fit their own uniqueness.

For our oldest son, we had his graduation at his favorite restaurant. It was all kind of spur of the moment as he had previously said he didn't want us to do anything. His great aunt and uncle were in town so he decided that it might be nice to do something while they were here. In addition to his great aunt and uncle, his siblings and us, my parents were in attendance. We called the restaurant, made a reservation for that evening and celebrated his accomplishment. The restaurant staff was very nice and helped make him feel special. We enjoyed a great meal and then we presented his custom, homemade diploma to him. We did get him a "Class of" tassel for him to have a keepsake, but that is about as far as he wanted us to go with the traditional graduation things.

Fast forward nine years: our middle son wanted to have his graduation at one of his favorite places, Myrtle Beach State Park in South Carolina. So, we planned a camping trip and rented one of the shelters for the ceremony. The same people who came to our eldest's graduation were in attendance for this one as well, plus his other grandmother and my oldest son's wife (the family was growing 😉 ). For his ceremony, we used an MP3 player to play Pomp and Circumstance, he wore his tassel on his ball cap, and he "walked" to receive his diploma. It was all lighthearted and after the presentation we had a cookout and played games.

Three years later, our daughter, who was our last graduate, had bigger plans. For her special celebration, we took a trip to Disney World with one of her friends and my husband's sister and husband. She wore a special button that let the staff members know she was celebrating a big event and they made a fuss over her. We also purchased her mouse-ear graduation cap. It came with a year tassel, but we had already purchased one previously in her color choice. When we returned home, we had the immediate family over for the diploma presentation and a meal.

For us, each graduation was special not only because it marked the beginning of a new chapter in our children's lives, but it was also a representation of their unique personalities and personal choices.

Whatever way you choose to mark this memorable occasion, be sure to give yourself a little "thumbs-up" as well. After all, you had a big hand in your child marking this milestone in their lives.