Find Your Own Homeschooling Style 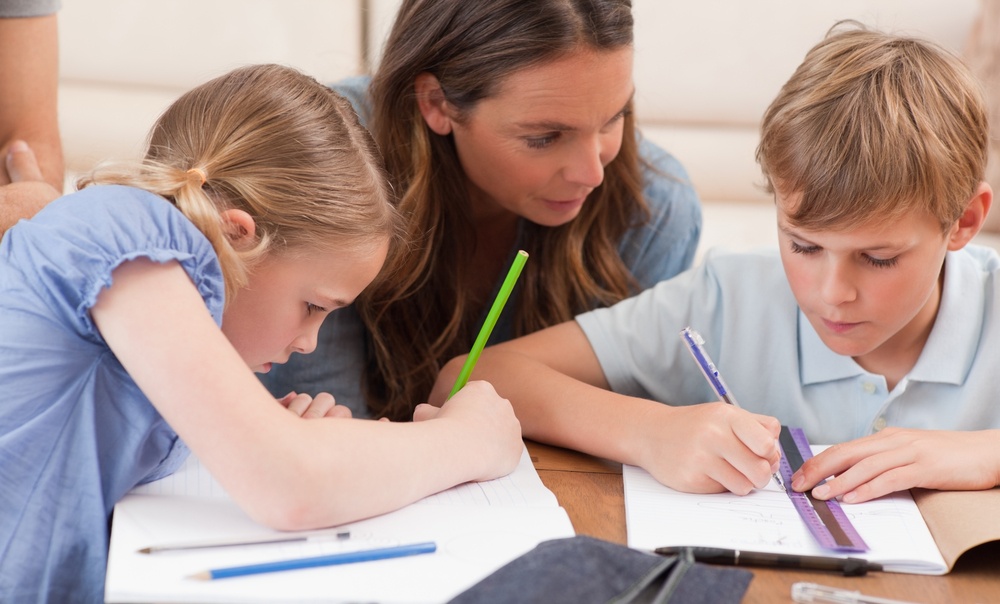 When we first started on our homeschool adventure, we fell into the same trap that many other newbies do. We tried to do "school" at home. We attempted to imitate the formal school setting within our four walls with set schedules, strict adherence to curriculum, lots of sitting at our desks and bookwork, and overloading the day trying to finish everything, sometimes working right up until bedtime. This was rewarded with loads of frustration, resistance, and tears, with not a lot of genuine learning going on. I thought that if we kept on keeping on that things would smooth out, we would find our rhythm, and all would be right with the world.

It probably took me about half of that first year to realize that this was not working for our family. I began to think that I had made a bad choice for my children and that I was putting their education in jeopardy. I felt like a complete failure but wasn't ready to throw in the towel just yet.

Then I had an "Ah-ha" moment and remembered that one of the reasons I took my children out of the conventional school system was because I noticed things that didn't seem to address my children's learning styles or needs. So why in the world was I trying to copy what I had already decided wasn't working?!

Once I reached this epiphany, I began letting go of the mindset that I had to stick to what I thought was the only way to homeschool and I started researching homeschooling at the library (we did not have a computer back then let alone internet). I discovered that there were different approaches to teaching at home AND not everyone's homeschool looked the same. Imagine that!

As the rest of that first year went on and subsequent years, we began to try different ways of teaching and learning, taking a little knowledge from each method and applying it to our homeschool. When we found something that worked, we kept using it and when it didn't, we were no longer hesitant to discontinue it and move on.

There were still times when I feared that changing direction in the middle of the road was going to be detrimental to my students' progress and days where frustration levels reached maximum capacity culminating in tears, but we kept the end goal in sight and marched on.

After twelve years and three homeschool graduates, it has been my observation that even with all this trial and error trying to navigate through their educations in the best possible way, this just added to their education by giving them the ability to be flexible and creative in finding solutions to their everyday situations and less afraid to change direction when something isn't working.

Once we were freed from the misconception that we had to recreate institutionalized schooling and realized that no one way to homeschool is perfect for every family, it helped make the rest of our homeschooling days a whole lot smoother.