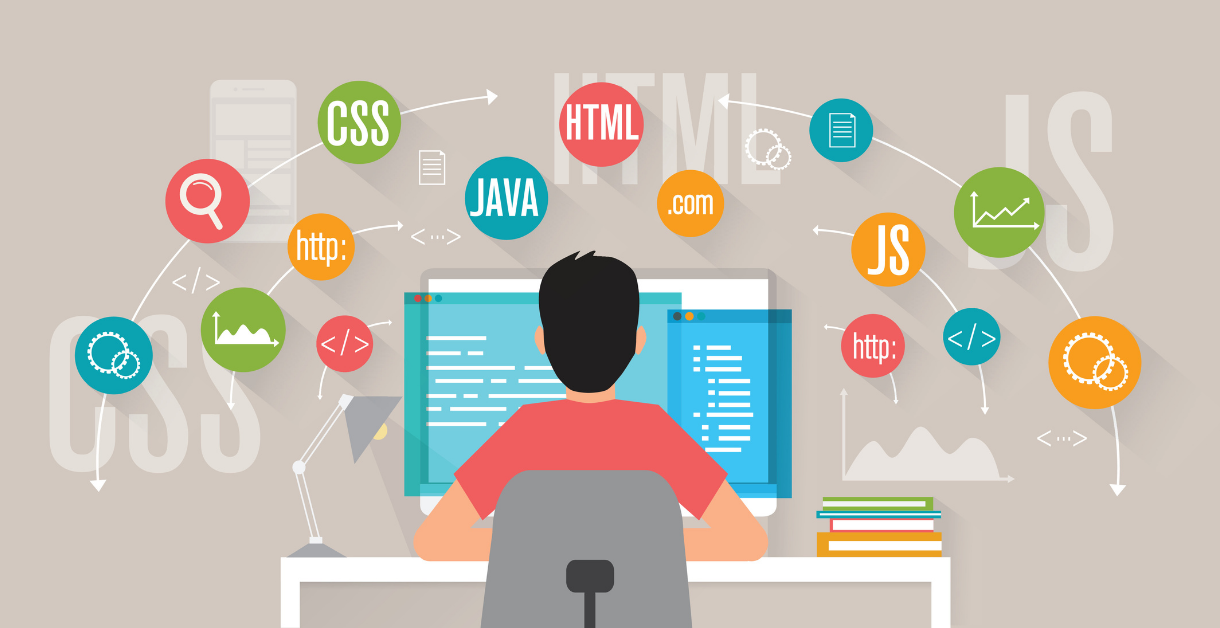 What is coding and why is it important?

Coding is a way of transmitting instructions to computers. It’s how we can program computers, robots and other devices to perform tasks for us to make our lives easier!

Almost every electronic device we use operates on code in some way or another. Learning how to code is becoming pivotal to 21st century success. In fact, knowing how to code can help students better understand technology they interact with every day.

Coding for kids is an equally important skillset to learn from a career standpoint too. There are over 600,000 roles in computing that are currently open across the country. Yet so many schools still do not teach it! 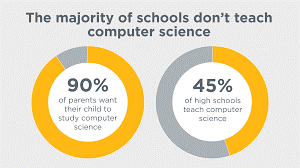 Teaching coding to kids, can seem like a daunting task, especially if you don’t know how to code yourself. But it doesn’t have to be. With block-based coding, you drag and drop commands vs having to type them out. With this visual setup, a lot of the coding work has been done for you making it much easier to understand.

Why do you start with block-based coding?

There are over 700,000 different programming languages out there, so getting started can seem overwhelming to many. You may have heard of common types like Java, JavaScript, HTML, Python, C++. Each of these languages are ways we can talk to computers and different languages allow you to do different things with them.

The biggest challenge with these languages is that they are coding languages where programmers write out the entire code. In block-based coding, the code is already written out on visual blocks, so programmers can focus on how code works together!

Block-based coding is the beginning point for any young learner looking to get familiar with code. This type of coding makes it easy by allowing you to focus on the fundamentals of programming before having to write the entire thing out yourself.

Pre-written code is provided in block chunks, which are then snapped together and built upon to write out entire programs. These programs can be as simple as getting a light to turn on, or as complicated as moving entire robots. 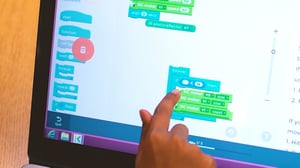 Because of its popularity and ease of getting started, there are plenty of great resources out there to get familiar with this type of programming.

Resources such as the below all offer some type of access to block-based coding lessons or code editors, many of which are free:

There are also many tools available for purchase to get started with block-based programming. Some, like Sony KOOV, allow for blended learning. With KOOV, kids can build offline using physical blocks and electronic components and code online using a block-based code editor. This teaches the connection between physical design and programming. 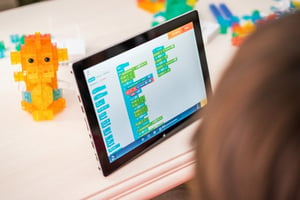 There are many resources available out there to help inspire your young learner to get comfortable with coding. It’s a skillset that will only grow in demand, and block-based programming makes it accessible for anyone to get started on this path! 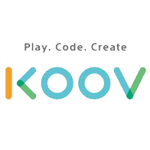 We want to thank our guest blogger from Sony KOOV for hosting this week's post. KOOV from Sony is the all-in-one coding, robotics, and design kit that combines digital coding using the KOOV app with physical building to teach the next generation of innovators.

Get exclusive coupon and free shipping for KOOV Kits and Camps at the Co-op here.