6 Tips for Encouraging the Writer in Your Child 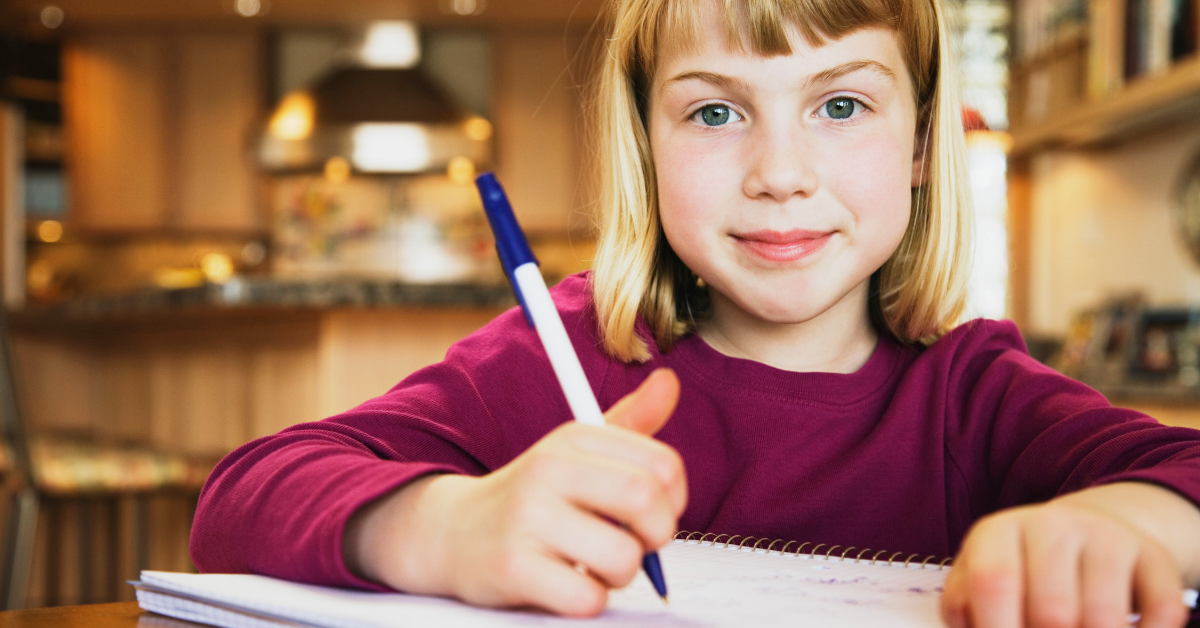 I previously wrote about how my children are not avid readers as well as how they struggled with spelling, but the irony of it all is that they loved to write. It did not matter what type of writing assignment they had, they seemed to enjoy the process of putting their thoughts down on paper and sharing it with me and others. They even had their own blogs (on a now defunct blogging platform specifically for kids) where they wrote about their lives as homeschoolers.

So, what do I think helped them develop this passion for writing? I'd like to say that they saw how much I enjoyed it and they wanted to imitate me, but that would probably be stretching it. I think it was that they are extremely imaginative people who found writing to be an avenue for their creativity.

A few things that we did that I hoped encouraged their desire to write were:

Even though my last homeschooler graduated 7 years ago and for the most part all of their other schoolwork papers have made it to the recycling center, I have kept all of their writing journals (more than 10-years-worth) and many of their other written work. I so enjoy reading through them, seeing how they grew in thought and character as well as how their skills improved.