5 Ways We Knew We Were Done with the Homeschool Year 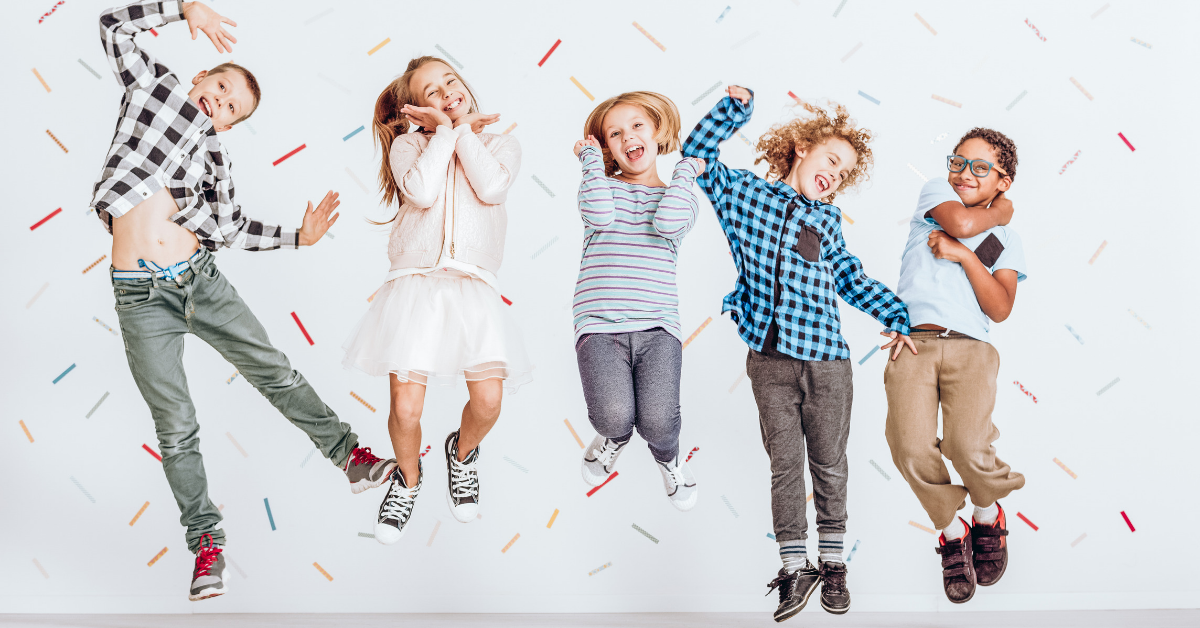 We were what is considered a year-round homeschool family. In other words, even though other schools took most of their time off during the summer we choose to learn all year long. But I want to clarify. We did NOT homeschool 365 days a year with only weekends off. Instead we opted to take more time off from formal classroom work throughout the year instead of one giant chunk of time in the summer. For our legal recording purposes, we did identify our school year with start and end dates factoring in the time we had planned vacations and other events away from the classroom so that we met our state requirements, but we typically did not adhere strictly to start and stop dates.

So how did we know when our school year was over and a new one was starting? It was sometimes hard to tell because our natural curiosities kept us exploring all the time.

Here are some of the simple things we used over the years as indicators that our formal school year had ended.

Even though our state required 180 school days, we usually averaged closer to 200-220 in a year. Homeschooling for us was a lifestyle and not dictated by a calendar. If we didn't understand something, we kept trying. If we mastered something, we moved on. And in between we filled our days with memories of being together exploring the world around us and building family bonds.