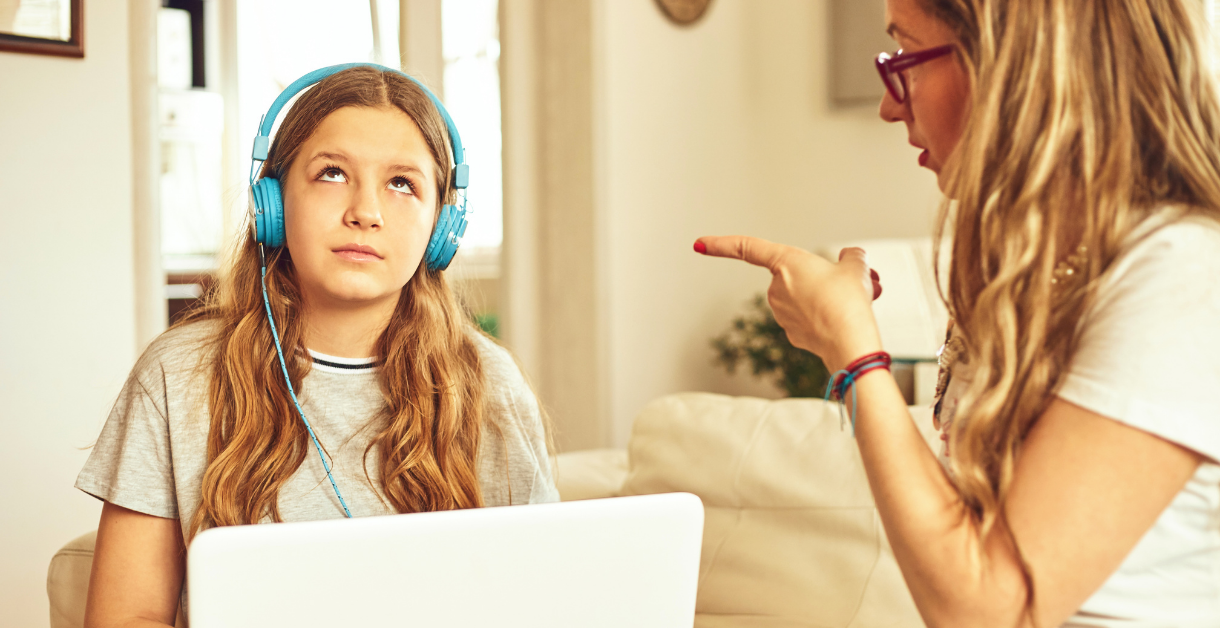 Sometimes the toughest experiences are the best teachers. Years ago, before I became a math teacher, my first profession was in Information Technology. I was living in Tel Aviv at the time, working at an internet development company. I was the youngest person there, and the most recently hired as well. The other developers and I enjoyed working together, and we all became close friends. But when our project manager left and I was suddenly promoted to that position, the wonderful relationships I had with my coworker friends went downhill.

Despite my best efforts to do the job well, I could sense resentment coming from the group, over whom I had newfound authority. Over time they quietly rebelled, by not completing their responsibilities which I had clearly laid out for them.

By some miracle, all but one person on the team participated in this quiet coup. This one person was the quintessential team player. He always helped me, he worked to get the other team members on board, and he made daily efforts to keep the peace and remain positive.

After five agonizing months of failed leadership on my part, I found myself alone with him in one of the offices. I mused aloud in his general direction, "You know man, I feel like I'm just not doing this job well." He quickly rotated his chair to face me, and for the next hour or so, we finally got down to it.

He told me everything they were all thinking: how our CEO had a regular tendency to change things on the fly, despite having agreed upon calendared deliverables from clients. How such willy-nilly changes were demoralizing because they undid all the work the team had done up to that point. He explained how it was my job to protect the team from the boss sometimes. He even said, not with judgment but so plainly, that I was "like the boss's little puppy." It remains among the most life-altering conversations I can ever remember.

Immediately afterwards, I realized something profound. I realized that subconsciously, I only afforded him the right to school me like that. He compared my professional demeanor to that of a dog... yet I wasn't offended or defensive. Had it been any of the others whom I felt seething against me, I would have surely reverted to defensiveness. I thought I had it all figured out too. The reason they were hostile with me was surely because I was the American in the group. And well, let's face it I surmised, as the sole American there, I just had a different work ethic. If the boss asks you to do something, you just do it. That's your job. Yet if any of my smiling-through-the-tension friends had said anything akin to what my sole ally had said, essentially that I had abysmal leadership skills, I would have patently rejected it. I would have just pointed my American finger right back. How starkly wrong I was.

Put another way, that he cast himself as my ally allowed me to let down my walls. And even more than that, he actually waited for me to say something first. To this day, that's downright seismic to me. How long would he have continued to deal with such a dysfunctional work environment? He was the consummate supporter, and he trusted nature to run its course and for me to come to some initial realizations, and he waited for me to make the first move. Only then did he jump in and candidly illuminate me on what I lacked.

This episode has had an indelible impact on how I carry myself as a teacher and parent. I believe in letting people figure it out. This year, for example, I worked with a 9th-grade student who began the year utterly averse to writing things down. He instead insisted on challenging himself to do all the work mentally. In response, I welcomed his sense of agency despite knowing full well that Geometry problems by their very nature require visual understanding. Nevertheless, I often helped him during his process, by drawing images on his behalf, reminding him where he left off, prompting a certain part of the question, or even remembering the first part of a two-part problem for him, even though he could have easily written it for himself. In other words, I squarely framed myself as his ally.

As his skills elevated, so too did the difficulty of the problems over the course of the year. Intentionally and incrementally, I removed myself from his process.

● First, I informed him that I wouldn't confirm his every step as right/wrong, to help him establish his sense of independence.
● Then I purposely did not hang on to his every word. That way, when he asked about something that he could have simply jotted down, I genuinely didn't know.
● Then eventually, I stopped writing on his behalf.

After a spell of this dynamic, in which he repeatedly got stuck, it presented the opening for our heart-to-heart about the value of drawing and writing things down. I'd been modeling the act of drawing everything up to that point, so he could actively see the value in it. Rather than admonish him for not writing, I chose to write for him. I did that long enough for him to realize the merits of writing for himself. Thus when my writing wasn't there anymore, he'd gotten so reliant (in a good way) on seeing the problems visually, that it coalesced within him the urge to finally pick up the mantle.

The major point here is that I first needed to be on his team, and vibe for a while with his chosen approach before I could directly advise him to change. Just like that one work friend was for me many years ago, I helped him from the exact point where he was. As parents, we must be "in" with our kids first, prior to conveying any adjustments to their craft.

Just know that if 24-year-old Robert can be stubborn and be unreceptive to professional feedback that would’ve halted my yes-man leadership style, so too can your nine-year-old child stubbornly refuse to do certain things in ways that you know are ultimately beneficial for him/her. The approach to letting kids figure it out certainly takes mettle on our part. We have to be okay to loosen the reins, by a lot. It requires us to let go of swaths of control, which we can possibly replace with faith, optimism, and a dollop of humor.

That's the overriding message I wish to convey here. If students are ready for your input, then let it flow. But if they're not ready, pestering them and remaining insistent ultimately becomes counterproductive. Readiness is a very real thing. I'm a firm believer in letting the kids meander through their affairs, starting as early as possible when the stakes are lower, and for us to be ready to assist only when they present an opening. We can set the conditions for those openings, by doing our part to lead from a place of unwavering support. Kids need to feel that we have their backs first, unconditionally. That energy creates trust and openness, which in turn unlocks the channels through which we can inspire them with all the wisdom we have to offer.

Thank you to Robert Ahdoot, founder of Yay Math! for sharing the insightful message he shared with us this week. 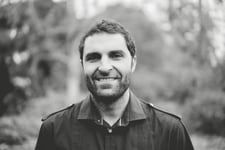 Robert Ahdoot is a math teacher and founder of YayMath.org, a free online collection of math video lessons filmed live in his classroom, in the studio, and even as street performance art, using iconic costumes and characters. Robert has given TEDx talks and travels to schools and conferences promoting his message of achieving positive learning through meaningful human connections. He is the author of One-on-One 101, The Art of Inspired and Effective Individualized Instruction, and the creator of Algebra and Geometry math courses.

At the Co-op, get 20% off lifetime subscriptions to Yay Math!