5 Tips for Keeping a Wandering Mind on Track 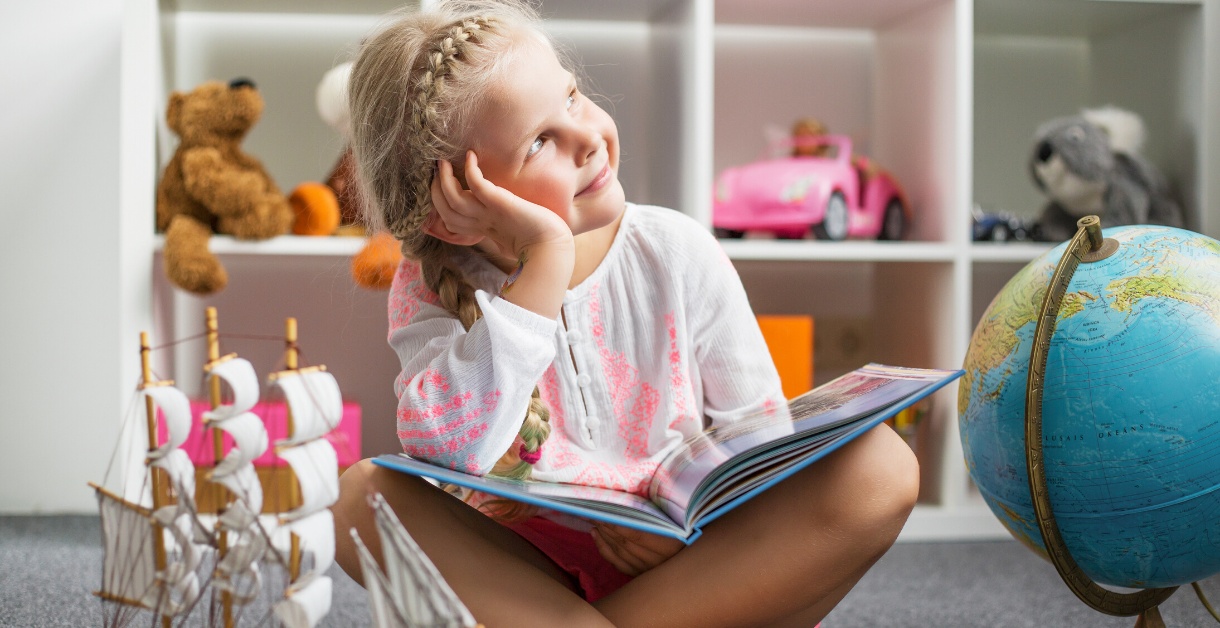 With thirteen years of homeschooling my children behind me, I would love to be able to say that my kids were always ready, willing, and able to focus on their assignments and get things done in a timely manner. But this would pretty much be a fairy tale.

In all honesty, if they were able to focus for more than an hour at a time, I would have been doing a happy dance. In the beginning of our homeschooling years it felt like I spent more time re-directing them back towards their schoolwork than them actually doing the work. In the early years, I soon discovered that, when left to their own devices, my children were very adept at doing absolutely nothing while looking like they were actually doing something. When confronted with the inevitable question, "What have you been doing all this time?" the response typically was something like "thinking" or "studying," which, in fact, was more than likely the truth, however they probably weren't exactly "thinking" or "studying" the things that they were supposed to be learning. I knew that if I did not come up with some ways to keep them on track and focused, we would be homeschooling well beyond their projected graduation days.

So, here are a few things we ended up implementing into our homeschool day that seemed to help.

Determine the best time of day for studies – When my kids were younger, they did their best work in the morning leaving the afternoon for play and fun stuff. As teens, they seemed to have more focus in the afternoon and evenings. Being flexible with when schoolwork was done proved beneficial to their ability to stay on task.

Set a timer – Traditional schools use bells to signify the end of a class and for us that seemed to be helpful idea to keep my kids on track with some slight variations. When it was time for independent work, we would figure out how much time it should take and set a timer. If they used their time wisely and completed the task correctly in the allotted time, they were given an equal amount of free time to do as they wanted.

Eliminate distractions – One of my children needed complete silence when working which meant that when I was working with another student, we would leave our designated classroom. For my son, we had to keep his desk clear of anything not associated with the task at hand.

Keep lessons short – Everything we read reminds us that, in general, kids have short attention spans, so it only made sense to keep lessons short. In order to do that, we removed what we deemed as excessive and repetitive busy work which used up precious learning time and focused more on new concepts that infused past learning into it with unsuspecting practice of old material.

Rabbit-trail breaks – Even though it may sound contrary to staying focused, we found that allowing for "rabbit-trails" to further explore a topic of interest was a great motivator for finishing up the days main lesson. Not only did allowing random and interesting discussions about a subject increase their knowledge base but it also encouraged them to dig deeper into their schoolwork to learn more.

While these tricks worked most of the time, sometimes we were just having an off day and, truthfully, just did not feel like homeschooling. There was just no getting them on track without constant pushing and nagging. On these occasions, instead of continuing to fight to get things done, we would take the rest of the day off from the "formal book learning" and either take an educational field trip away from home or watch an associated documentary. It usually was just what we needed to get back to everything the next day.